Walk back into history and forward into Bourbon County adventure! 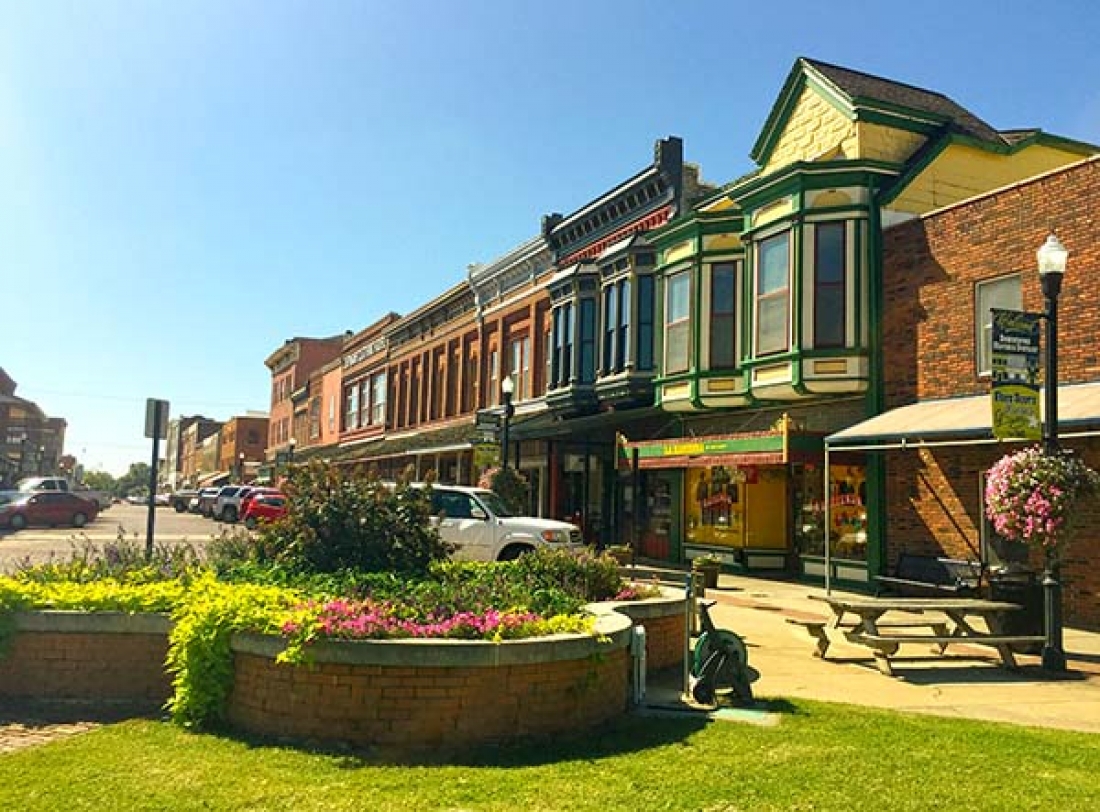 The Big Kansas Road Trip is coming to Bourbon, Cherokee and Crawford counties  May 5-8. Your job is to decide when and where you want to go. If you look at things with an explorer spirit, you’ll even find little gems in nooks and crannies everywhere.

Let’s take Fort Scott National Historic Site for example. The fort, named for General WInfield Scott, was established in 1842 to maintain peace between indigenous and relocated Indian tribes. It later became a logistical center for the Union Army of the West though there are many twists and turns to the story. So the fort is a big deal but it’s the nuances that make it fascinating. For instance, notice the barrels in the quartermaster’s complex where different kinds of food staple names are stamped on the barrels. You’ll find salt pork, flour, corn meal, sugar and more.

At the Fort Scott National Cemetery, notice the gravestones for U.S. Colored troops, Native American soldiers, buffalo soldiers, and Confederates and how they are different. For instance, the Confederate white headstones are pointed.

Go to the Gordon Parks Museum and learn the story about this pioneering African American but also go to the cemetery to see his gravestone. At the Lowell Milken Center, among all the stories of unsung heroes, find out how a pigeon played a heroic role during World War I. Boutiques, an art gallery in a restored building and quaint shops pull you in at this historic downtown (which boast 58 contributing buildings to the historic district designation), where even the bricks on the streets come from a legendary beginning.

A Farmers Market, garage sales, and a local event with a flea market, baked items, and gas engines will vie for your time. If you just can’t decide, first take a 50-minute tour of the city on Dolly the Trolley (fee) and that will give you a great orientation.

Walk the fields at a lavender farm, see how lavender is processed and stop by the gift shop. Two different farms are offering tours, one with sheep shearing, fiber demonstrations and the other to see animals and enjoy chicken leg lollipops and scotch eggs for a minimal charge.

In Bronson, the meat locker is inviting you to watch how they process. Next door to the meat locker is a pretty cool antique shop owned by five women. If you have a mountain bike or four-wheel drive vehicle take it to Kansas Rocks Recreation Park for the ride of your life.

You’ll have no problem finding every kind of restaurant in this county from home-cooking to fine dining with soft jazz being played.

The thing to know is that the locals know you’re coming and they can’t wait to show-and-tell you about who they are, their well-known places, and those little gems.

Ask questions, look for the little things, and immerse yourself in the county that was one of the thirty-three original counties of Kansas created by the first Territorial Assembly of 1855.

Get more details on all these places, and many more, at bigkansasroadtrip.com.